The Clean Path Forward: What It Will Take to Achieve 100% Renewable Energy

As the overall demand for energy increases around the globe, so does the need to generate energy from renewable sources. Solar, wind and hydropower — combined with nuclear and other low-carbon sources of power generation — will continue to evolve, stabilizing energy costs, creating job opportunities, improving air quality and helping to meet decarbonization goals.

Electricity generation from renewable sources isn’t some fad that will soon fade away. In fact, the opposite is true, says Adam Bernardi, who oversees renewables at Burns & McDonnell. Renewable energy sources — solar, onshore and offshore wind, and hydropower — will help stabilize U.S. energy costs as new technologies advance to meet decarbonization goals.

“Nearly every company has its hands in the renewable energy space, which is really exciting," Bernardi says. "It’s in the cars that many of us drive, in the offices where we work and in our homes.”

The market for renewables in the U.S. is growing exponentially. According to U.S. Energy Information Administration data, renewable energy production and consumption reached record highs in 2021, playing an important role in U.S. energy security.

“Technology surrounding renewables is evolving rapidly,” he says. “It can be challenging, but also a lot of fun.” 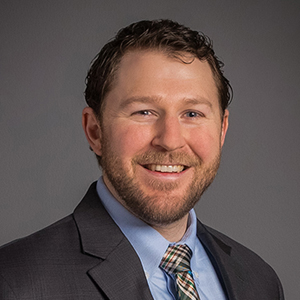 In the renewable industry, it can be rare to have an experienced engineer-procure-construct (EPC) team that is fully integrated under one roof and invested from the beginning through to completion.

How Energy Storage Will Support Expansion of Renewables

As energy storage systems expand to meet electrical grid challenges, it is important to understand the drivers and challenges facing renewables markets.