Islands in a Storm

North America continues to benefit from one of the most reliable electric transmission and distribution systems in the world. However, increasing service disruptions, in terms of frequency and duration, are generating demand for local power resilience solutions through the use of power islanding capabilities.

In 2003, as outages cascaded from Ohio through Pennsylvania and up to New York and Canada in what would become one of the largest blackouts in U.S. history, grid operators for Independent System Operator (ISO) New England identified the disturbance and separated the New England system from the New York system. This ability of the ISO to island itself from the system destabilization on the New York grid spared millions of customers within its system from the blackout.

Since the 2003 blackout, numerous measures and reliability policies have been put in place to prevent events from cascading across the transmission system. While these measures provide overall system protections and enhanced reliability, more recent events demonstrate the need for local islanding capabilities.

You cannot completely stormproof electric infrastructure, but we can take measures to maintain power for critical assets and facilities with power islanding assets. 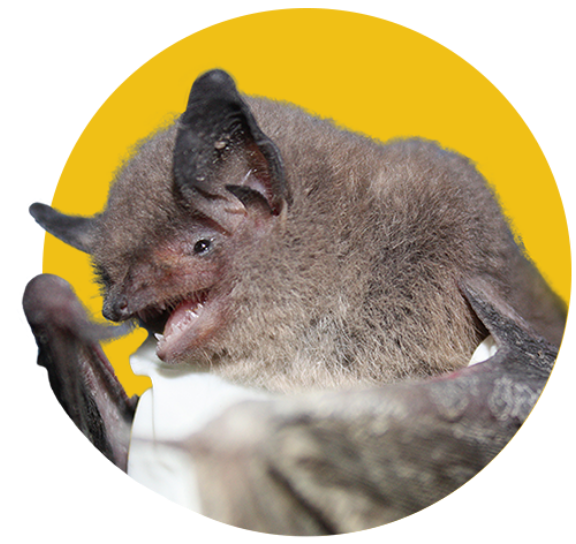 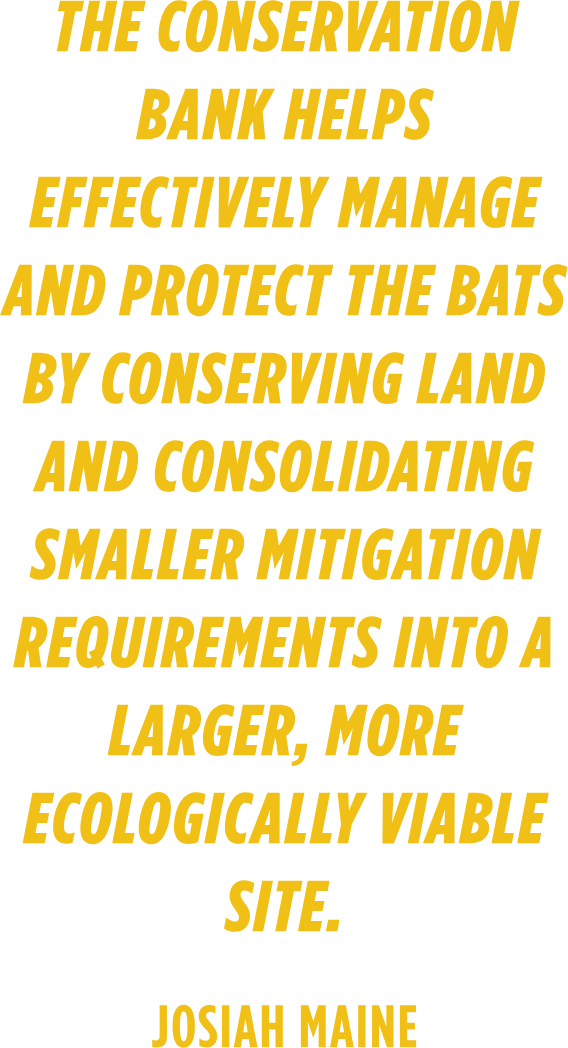 In 2012, Superstorm Sandy left more than 500,000 customers throughout the New York metropolitan area without power for up to 10 days. The aftermath of the storm prompted many utilities in the region to invest significantly in storm hardening efforts aimed at reducing the impact and shortening future service disruptions.

In Mexico, demand for power generation is outpacing the ability to build and connect new power generation and transmission assets, leading to service disruptions in some areas of the country. In addition, Mexico has been struck with natural disasters, including multiple deadly hurricanes in 2018, that further affected service reliability.

“CFE (the state-owned utility in Mexico) is able to quickly address outages due to storm or other factors as a result of their advanced planning,” Andrade says. “However, many industrial facilities and hospitals have had stand-alone, on-site power generation capabilities for years to mitigate power supply disruption.”

The ability to operate when disconnected from the grid, or in island mode, provides for enhanced power resilience, particularly during disruptive events. However, facilities that do not use on-site generation for day-to-day operations could require enhanced black start capabilities to get these facilities running during or immediately after a service disruption.

Black start refers to the ability to start up power generation assets without drawing power from the grid. The ability to black start larger, baseload power facilities was brought into sharp focus following the 2003 blackout.

“A primary reason it took nearly a week to fully restore the grid following the 2003 blackout was the lack of black start capabilities for large generation facilities,” says George Ransom, who specializes in black start services at Burns & McDonnell. “Repowering the grid had to start with small, local assets at the distribution level in order to collectively generate enough power on the grid to start up the larger generating facilities.”

“There is continuing interest by system operators to upgrade and update their fleets with black start capabilities, particularly as the transmission system continues to change to address the changing resource mix,” says Chris Ruckman, director of energy storage for Burns & McDonnell.

He has noted growing interest in and use of batteries for providing black start capabilities: “Historically, black start facilities have relied on diesel-fueled generators. The benefits of using battery energy storage systems (BESS) are that such facilities are potentially less expensive, do not require air permit modifications and need less maintenance over the life of the facility. The projected price decline for lithium-ion batteries — by as much as 60% over the next 10 years — could make the use of this technology for power system recovery even more attractive.”

While tests are underway for using batteries to start up large combustion turbines, there are multiple ways a BESS can be used at a smaller or more local level. Commercial buildings, industrial facilities and large campuses could benefit from integrating a BESS. Potential benefits include retail energy time shifting, demand charge management, and enhanced power quality and reliability. The BESS also could be used to power all or a portion of the facility during a power outage or configured as a microgrid for even more flexibility.

Following the complete devastation of its electric infrastructure from Hurricane Maria in 2017, the Puerto Rico Electric Power Authority (PREPA) released its updated draft integrated resource plan (IRP) in early 2019 that calls for increased use of renewable resources and microgrids to improve resilience. Puerto Rico, Hawaii and island nations, such as the Philippines, are expanding the use cases for microgrids and other distributed energy resources (DERs) to support electrification, power reliability and resilience. 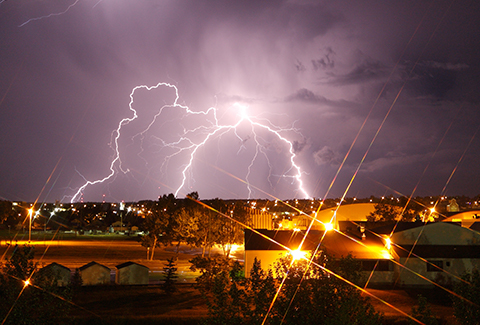 Hawaii, a longtime leader in microgrid development through joint efforts with the U.S. Department of Defense, is the first state to begin efforts to create a tariff that pays microgrid owners and streamlines the interconnection process. The tariff aims to increase adoption and implementation of microgrids across the state in a manner that benefits microgrid owners and all who connect to the local grid.

For several years, military bases in Hawaii have served as testing grounds for microgrid development, including the innovative SPIDERS program. Currently, Burns & McDonnell is working with Joint Base Pearl Harbor-Hickam (JBPHH) Air Force Research Laboratory’s Pacific Energy Assurance and Renewable Laboratory (PEARL) to build the first in a series of six military microgrids. The goal of military microgrid projects is full grid independence, utilizing interconnected microgrids to fulfill the needs of military operations.

Greater local resilience through the use of microgrids and DERs is not reserved for actual island communities. The Rocky Mountain Institute has reported the desire of many rural electric cooperatives to begin using local DERs to support members and customers. While much of the motivation is lower-cost energy resources, DERs also serve needs like reliability and better resiliency during disruptive events. For example, some rural cooperatives rely on a single transmission line to supply their members with critical electric supply, leaving service vulnerable to events happening hundreds of miles away.

“For more than a century, the interconnectedness of the grid was its greatest strength,” Ransom says. “Today, increasing disruption due to natural and unnatural events has utilities and customers looking for localized solutions to carry them through grid destabilization events. The good news is that continuously improving technologies and lowering costs for DERs provide utilities and their customers with numerous options for building adaptive and resilient power islanding and microgrid capabilities that meet their unique needs.”