The Key to Decommissioning Is to Plan

Looking ahead to power plant retirement

When the time comes to plan for retirement, there are resources available to help make a smooth transition. By closely managing details ahead of time, it’s easier to plan the optimal date to stop working and establish a transition plan for someone to carry on the work. For the life cycle of its business, an electric utility similarly must plan ahead, determining when and how to retire its fossil fuel plants. 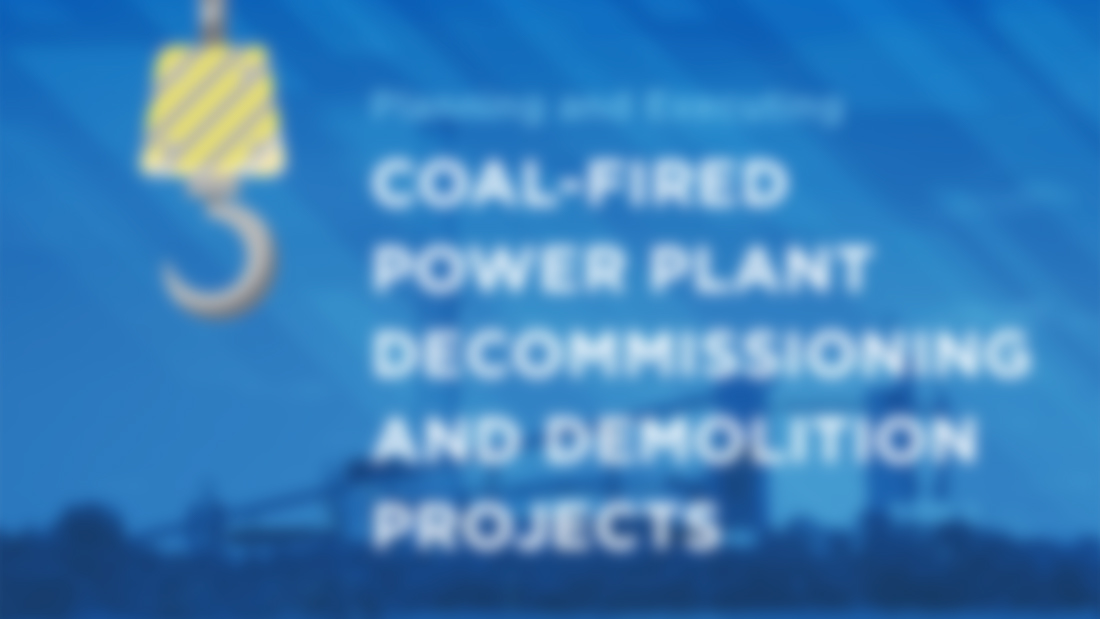 A little more than a decade ago, coal-fired power plants produced more than half of the electricity in the U.S. According to the U.S. Energy Information Administration, in 2017 that number fell to about 30 percent. That decrease is attributed to many older and smaller plants ceasing operations because of inefficiencies.

“Economics now seem to be driving decisions about whether to retire coal-fired power plants,” says Jeff Pope, manager of facility decommissioning and demolition services at Burns & McDonnell. “However, long-term safety and environmental factors are driving how to go about it — retiring in place or tearing it down.”

“Economics now seem to be driving decisions about whether to retire coal-fired power plants.”

When plant owners conclude that selling power and capacity is not covering the cost of operating a plant, retirement is the logical next step. There are critical steps to take before a plant gets decommissioned. Working out the details ahead of time can save time and offer financial benefits.

The Critical Step Is Planning Ahead

“Many utilities spend up to a year planning their activities before retiring a unit,” says Jason Eichenberger, an associate civil engineer at Burns & McDonnell. “The rest of the process can take up to two years, depending on size and scope of the project.”

A plan to decommission should include a comprehensive picture of the process and teams to focus on the details of their role.

For some, the choice to retire a unit where it stands includes a timeline for securing the site and a budget for future demolition.

“The decision to postpone demolition generally makes economic sense for utilities with multiunit sites being retired at different times,” Pope says. One unit can be decommissioned while others stay online, and then will be demolished once all units are retired.

The cost of retiring in place includes environmental compliance — closure of the coal combustion residual (CCR) impoundments — securing the site and safety management of the structures. Delaying demolition comes with some rising costs, including labor.

Besides saving on operation and maintenance costs, the economic benefits to moving forward with demolition could include the sale of assets like land or scrap credit for steel, copper and other materials that can be salvaged and resold. 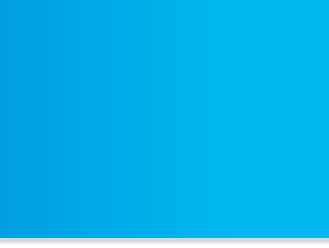 Navigant Research, an energy market research and advisory firm, says the rising number of retiring plants has contributed to an increase in the scrap metal market. The firm predicts global revenue from coal plant decommissioning could total $5.3 billion by 2020 — rising from $455 million in 2013 — but the market is likely to see a quick drop.

“Waiting for the scrap materials market to move could benefit the owner, but typically waiting isn’t cheaper,” Pope says. “I’ve seen the market for scrap drop 60 percent in one year.”

Eichenberger adds: “There are savings and flexibility for utilities during demolition to harvest equipment and other components they can use at other units in their fleet.”

As the power generation landscape continues to evolve, the industry is likely to experience more plant retirements. And planning for them is one sure way utilities can stay competitive.

Two 1940s-era coal-fired units were slated for demolition. The Midwestern site included a coal pile, runoff pond and two on-site ash ponds. The site included a barge-unloading facility on a major river, which made the land more valuable in the market. Clearing environmental issues — including closure and removal of all coal combustion residual materials after demolition — allowed the utility to sell the property for reuse with a lease-back of the transmission substation.

When to Retire in Place

A power plant that had operated from 1905 to 2009 was retired because of its small size and inefficiency. To maximize the site’s value, a redevelopment plan was established with an adjacent liberal arts college. After removing as much steel safely as possible and determining which equipment would stay in place for historical purposes, the owner’s engineer guided the abatement and interior equipment demolition to facilitate the redevelopment plan. The new 130,000-square-foot space includes a conference center, lecture hall, theater, three-lane track, eight-lane pool, gym, coffee shop and open lounge space.