BY Katlyn Meggers and Tisha Scroggin-Wicker, PE
The commercialization of next-generation long-duration energy storage may get a boost in the U.S. with the expected passage of bipartisan infrastructure legislation that includes more than $500 million for energy storage demonstrations. For companies investing in flow batteries and other longer-duration technologies, it couldn’t come at a better time.

In fact, the state of California is already taking action. To address the state’s well-documented energy needs, the California Energy Commission is supporting a massive investment in energy storage to manage the generation supply curve.

Electrification programs create further demand for stored energy. As more electric vehicles take to the streets, long-duration solutions can be used to help power charging stations. Elsewhere, companies like Microsoft and Google expect long-duration technologies to play an important role in their pledges to shift data centers from net zero carbon initiatives — where carbon offsets counterbalance emissions — to zero carbon initiatives that depend on 100% carbon-free energy.

Flow batteries — rechargeable fuel cells that store chemical energy in external tanks instead of within the battery proper — are seen by many as the next-generation alternative to the lithium-ion batteries now commonly used for energy storage. Depending on their chemistry, flow batteries can ramp up quickly, cycle multiple times a day, provide longer service — easily eight or more hours — and have up to 30 years of usable life if properly maintained. Many flow batteries are also being developed with modularized systems with an eye for scaling up solutions to utility scale. The liquid electrolytes they use to charge and discharge also pose little or no fire risk.

In sum, flow battery technology can deliver products with good performance and capacity. Reports on some vanadium flow batteries show only a 1% drop in energy storage capacity after 10 years of use.

Still, multiple barriers — most notably, high production costs and few financial incentives — have limited the application of the emerging longer-duration battery storage technologies now entering the market. New federal funding for demonstration flow battery projects may do for flow batteries what electric vehicle research and development did for lithium-ion.

In the meantime, the industry remains fluid. Disruption created by COVID-19 led some manufacturers to return to their research labs, where they focused on increasing electrolyte energy density. While some energy storage companies struggle to stay afloat, others have consolidated, merging supply chains and acquiring patents that may deliver competitive advantages.

THE STATE OF PLAY

These companies join at least a dozen others around the world vying for their breakout moment. Each is depending on one or more of about 12 different chemistries that appear ready for commercial applications. However, only a handful of these chemistries — vanadium, zinc-bromine and iron — are currently being used in utility-scale applications.

Perhaps most common is the vanadium redox flow battery, which relies on vanadium’s ability to exist in four different oxidation states, each of which has a different electrical charge. When the battery is discharged, ion exchange between the electrolyte and stack generates electricity. Vanadium redox flow batteries do not suffer from degradation like lithium alternatives, meaning that they do not require augmentation to maintain the same power output. Vanadium can also be easily recycled at the end of the project, making this battery a sustainable option.

At least five companies are applying vanadium redox flow battery technology in their long-duration storage solutions. These companies include Invinity, which reported that its battery costs dropped by up to 30% following the RedT and Avalon merger. The small modular design of the company’s revamped product is said to benefit from RedT’s processing and manufacturing experience and the system-level technology and modularization that Avalon contributed.

Other players in the vanadium redox flow battery space include Sumitomo Electric and WattJoule.

Founded in 2009, it has been shipping its small modular designs to both U.S. and international microgrid and utility customers.

On the other side of the world, in Australia, Redflow has developed one of the world’s smallest zinc-bromine flow batteries. The company is now focused on simplifying its manufacturing and reconfiguring for mass production, changes it says should reduce battery costs by a third. It will soon be deploying its first flow battery in the U.S. at a 2-MWh waste-to-energy facility in California.

Two other companies — Zinc8 Energy Solutions and NantEnergy — have developed technologies that employ rechargeable zinc-air batteries that are powered by oxidizing zinc. While not a flow battery, Eos Energy Enterprises also has a rechargeable battery that utilizes zinc chemistry. These high energy density batteries are relatively inexpensive to produce.

A third type of long-duration storage, iron flow batteries, uses electrolytes composed of ionized iron salts to store electrical energy as chemical energy. Because iron is abundant and nontoxic, this solution has the potential to reduce the cost of energy storage.

It is also where startups like Form Energy are placing their bets for long-duration storage. Backed by Bill Gates’ Breakthrough Energy, Form Energy introduced a new iron-air battery in August 2021 that can deliver power for 100 hours at one-tenth the cost of lithium-ion. Because of the low-cost materials, Form Energy reports that its washing machine-sized batteries cost just $20 per kilowatt-hour (kWh), compared to the $50 to $80 per kWh cost of lithium-ion batteries.

Form Energy, launched in early 2021, also relies on iron flow battery technology. The energy storage system starts at 3 MW power capacity but can be scaled up for larger projects. In more recent months, ESS has announced a contract to integrate 300 kW/2 MWh of its technology into a solar microgrid in rural Chile. ESS is expected to use proceeds from its merger with a special purpose acquisition company to create 16 GWh of manufacturing capacity on three continents.

MORE NEW CHEMISTRIES ON THE HORIZON

Additional flow battery companies and chemistries continue to enter the market. For example, researchers at Warwick University in the U.K. say they have found a way to make a redox flow battery that costs less than $25/kWh. According to ScienceDaily, the redox flow battery technology combines carbon-based electrodes with low-cost manganese or sulfur electrolytes using an electrophoretic deposition of nitrogen-doped graphene additives. The combination is said to significantly enhance electrode durability and performance in highly acidic or alkaline environments.

Meanwhile, Cyclotron Road, a division of the Lawrence Berkeley National Laboratory, has been awarded $3 million in seed funding for a carbon-oxygen flow battery technology it developed. The lightweight, low-cost technology has demonstrated lab-scale proof of concept, and researchers are now working to scale it up to a stack-level demonstration.

Elsewhere in the U.S., flow battery installations have been limited primarily to pilot projects and grant-funded deployments at the utility or state level. For example, the California Energy Commission is helping to fund a handful of microgrids and other Invinity Energy Systems projects designed to provide communities with backup power and lower energy costs.

For the electric grid and those who depend on it, one thing is certain: Now is the time for utilities to begin exploring how long-duration storage might fit within their integrated resources plans. 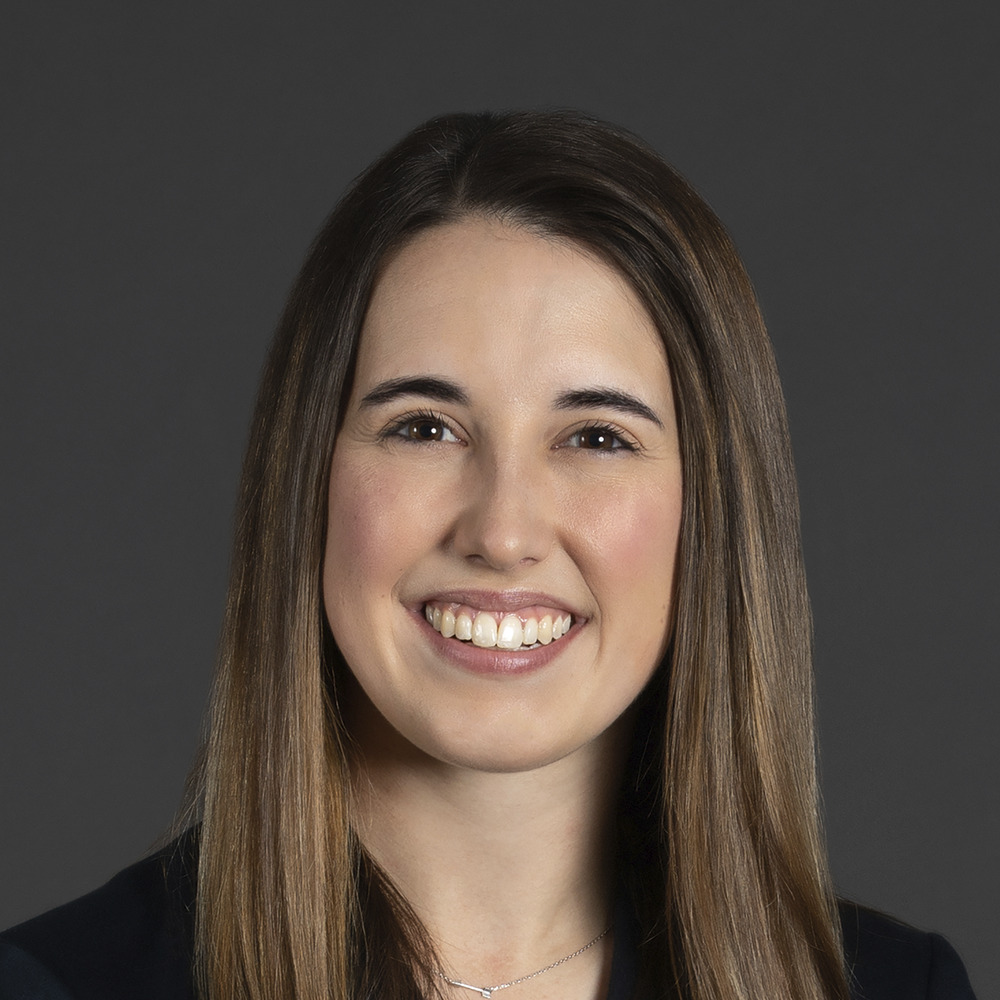 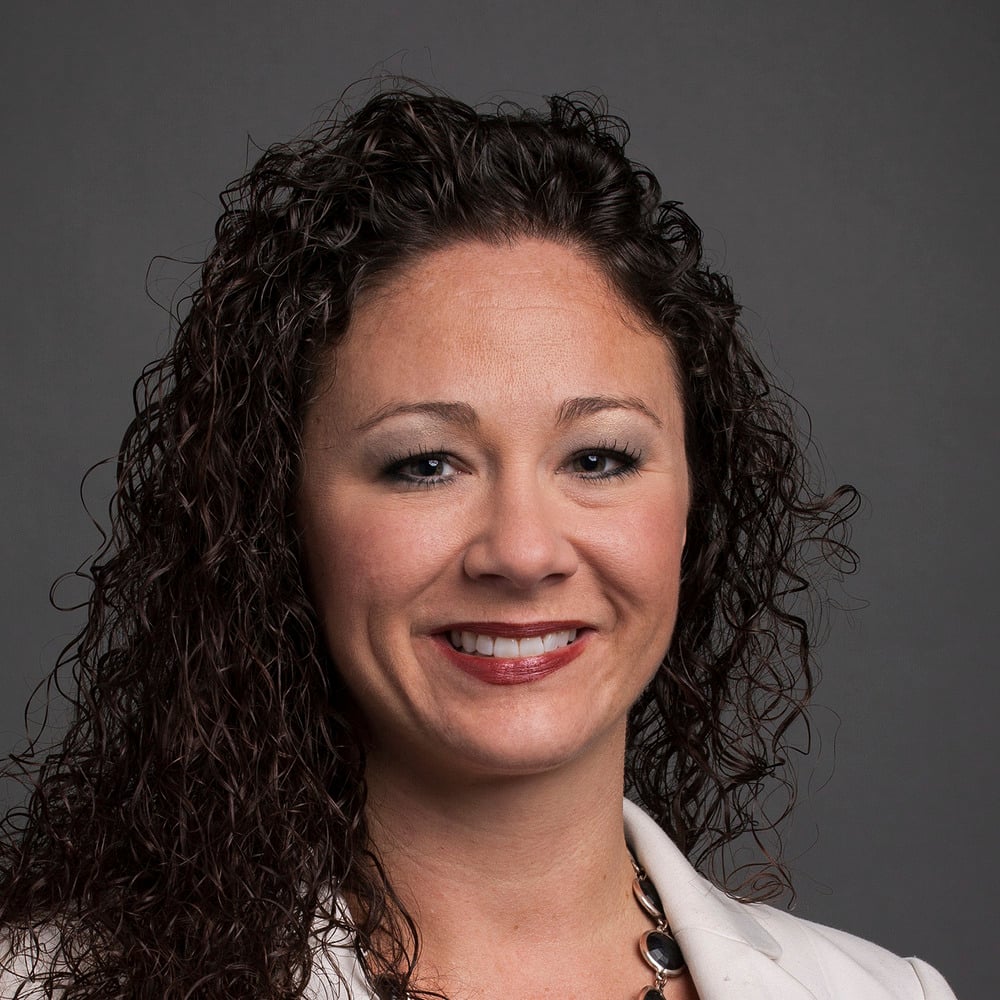 A municipal utility required a new 345-kV transmission line and substation for grid interconnection of a solar generation plant. To execute the project quickly and seamlessly, we are providing full-service solutions — from concept to completion — with an integrated team approach.

As the number of offshore wind projects continues to grow, addressing grid interconnection challenges is critical for these systems to successfully fit in the evolving power grid. Maintaining system frequency and voltage stability while supplying sufficient short circuit current is key for offshore wind projects to achieve grid stability.

Lessons the U.S. Offshore Wind Market Can — and Can't — Learn from Europe

It’s estimated the U.S. has over 4,000 GW of offshore wind potential — four times the amount of electricity needed to power the country. Given Europe’s 15-year head start in this sector, U.S. developers might be tempted to take an identical approach. But it’s not that simple.

Promising Outlook for Lithium-Ion Battery Technology — Once Risks Are Addressed

Lithium-ion batteries have become the technology of choice for utility-scale energy storage configurations. Further growth will depend on how manufacturers and the utility industry address battery safety challenges.

The U.S. offshore wind market has potential to supply vast amounts of clean, renewable energy to millions of homes and businesses. Turning it into reality will involve addressing many challenges. Among them: convincing power industry stakeholders to agree on how to connect this offshore generation to the onshore electric grid.

Floating Foundations: The Next Frontier in Offshore Wind Power

Most offshore wind power generation projects to date have been developed in shallow ocean waters where foundation structures could be affixed to the ocean floor. However, the more powerful wind resources found above deeper coastal waters and farther out at sea have largely gone untapped. The development of new floating foundations may soon change that.

With PV module costs dropping, decarbonization efforts increasing and the solar ITC extended, interest in solar is high. A changing marketplace, however, is complicating the development of new utility-scale solar farms. Now, more than ever, contractor knowledge and experience in the current landscape are critical for successful completion.

Managing the inflow of renewable generation interconnection applications was challenging a major utility. Proper planning, research, management of the engineering and construction of required interconnection facilities and associated network upgrades streamlined the process.

Baja California in Mexico offers some of the strongest wind resources on the West Coast. For all the minute details involved in developing a major wind farm to help serve demand in nearby Southern California, Sempra and IEnova turned to us, a frequent partner on wind projects, for owner’s engineer services.

To realize the value utility-scale solar and storage offers, utilities need to define the use case, determine ancillary services and locate the optimal location. This process will help identify the right solar, battery and storage technology option to achieve maximum returns.