Projects for Next Generation Renewables

Resources for utility-scale renewable energy generation have been successfully integrated into the grid for quite some time. However, the intermittent nature of renewable energy assets pose some challenges as utilities, government agencies and private developers aim to achieve a Net Zero Grid. When it is windy and sunny across a region, there can be excess generation capacity that at times needs to be curtailed. Engineers are exploring hybrid models in which solar, wind and hydro generation is being supplemented with storage technologies to store excess capacity for later use when generation capacity on the grid is constrained. Similarly, tests are underway for the potential use of the excess electricity to produce green hydrogen that is deployed at a later time to power a turbine to generate electricity — thus acting as storage. During this webinar, we will explore the opportunities to integrate solar, wind and hydro with other clean technologies to time-shift capacity. 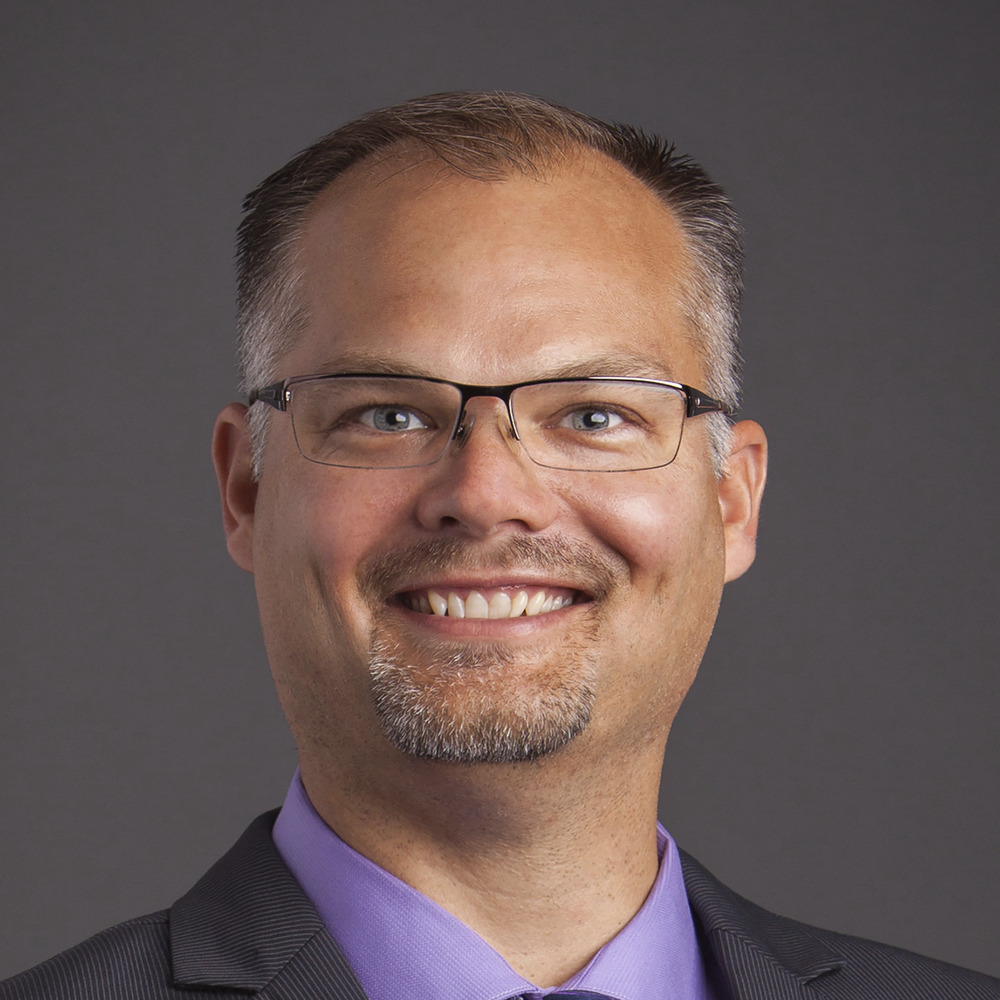 Matt Brinkman manages a team of multidisciplinary engineers focused on solar photovoltaic (PV) technology and capital improvement projects. Brinkman is responsible for business development, contract negotiations and resource allocation. In addition to managing the regional Energy Group for Burns & McDonnell in Phoenix, he also has served on the Governor's Solar Energy Advisory task Force in Arizona. 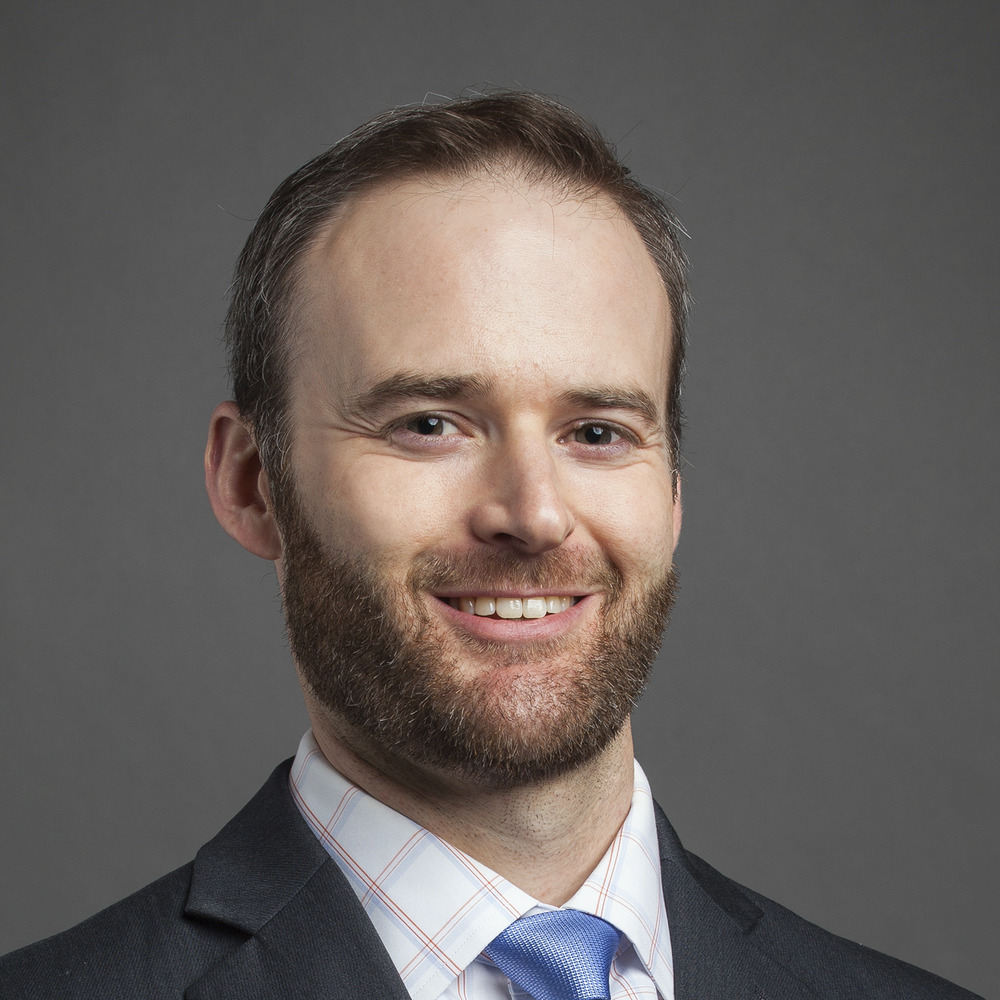 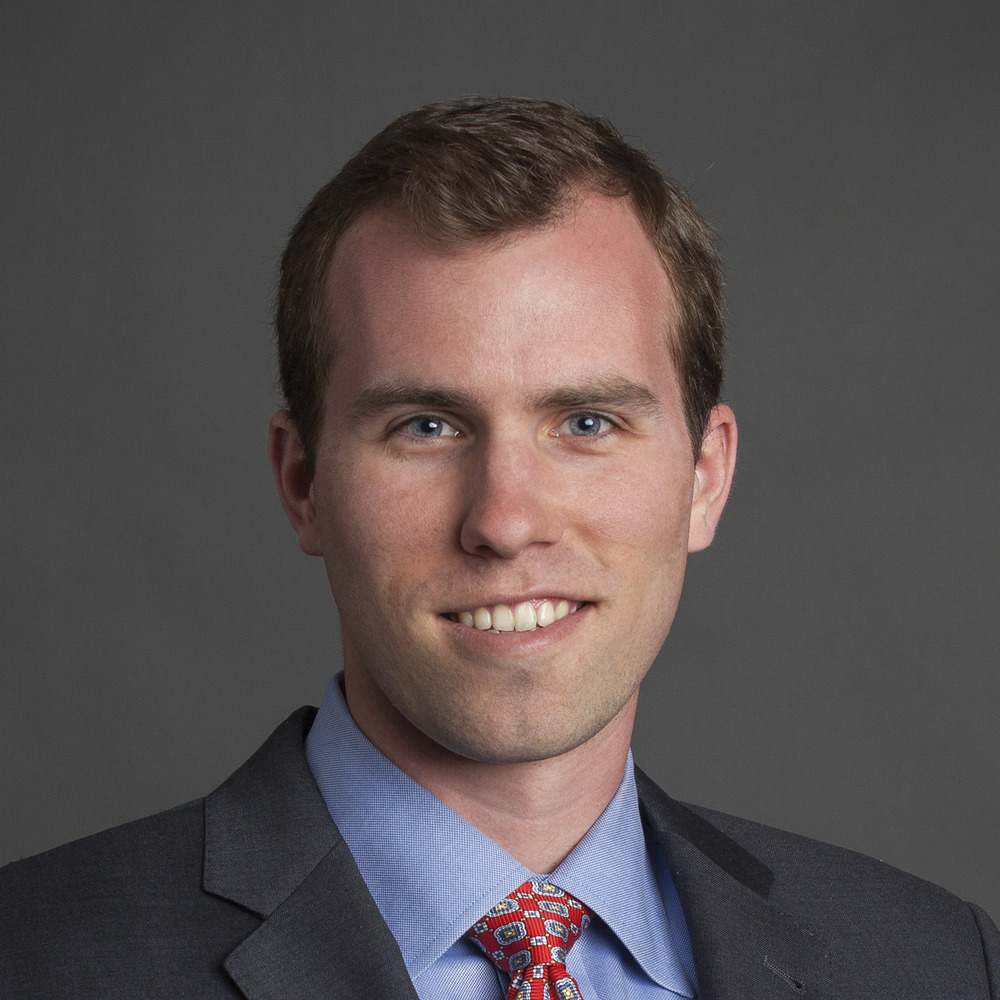