Widespread use of renewable energy sources offers the potential for greatly reduced greenhouse gas emissions. But achieving this potential will require energy storage technologies that are able to provide reliability and resiliency across an increasingly complex electrical grid.

The renewable energy future is upon us.

The U.S. Energy Information Administration (EIA) predicts a 139 percent increase in renewable energy generation by 2050. Hawaii is leading this charge with a commitment to use renewable resources for 100 percent of its power generation by 2045. By the same date, California has committed to producing 100 percent carbon-free generation. Yet the ability to deliver reliable power sourced from renewables continues to be constrained by the available energy storage technologies.

Regulatory requirements and consumer demand are driving utilities to explore energy storage technologies that go beyond the status quo. In a major step toward achieving California’s resource plan, Pacific Gas & Electric (PG&E) recently sought approval for the single largest procurement of energy storage ever: a 300-megawatt (MW) battery installation that would be owned by Vistra Energy Corp. and a 182.5-MW system that would be built by Tesla. These are extreme examples, but other utilities, from California to New York, also are actively evaluating new storage solutions.

With a little creativity and a lot of exploration, complex energy storage technologies can evolve into cost-effective, scalable solutions for the robust challenges of tomorrow. 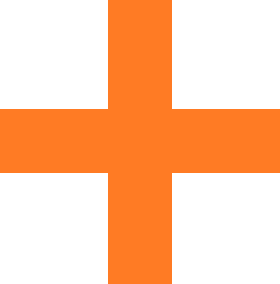 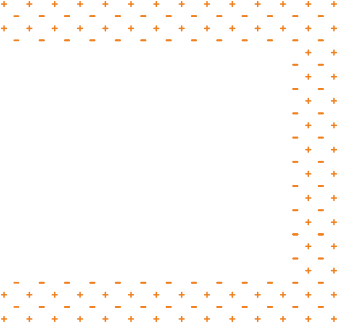 The first step in reimagining energy storage possibilities is to understand some of the most promising technologies available today, including both battery technologies and pumped hydroelectric storage.

Lithium-ion is the dominant storage technology for several reasons. Lithium-ion batteries (LIB) feature high energy density and are relatively lightweight, making them ideal for portable devices and electric vehicles. In addition, the batteries have appealing life cycles and compactness, as well as round-trip energy efficiency that exceeds 85 percent, according to the California Energy Commission.

Since the LIB’s commercial introduction in 1991, the technology has continued to gain favor. Though early applications were limited to portable consumer electronics, lithium-ion technology now is widely used throughout the auto industry. As of 2016, global LIB production volume was 28 gigawatt-hours (GWh). More recently, electric vehicles surpassed portable devices as the largest market for these batteries.

Because the same components can be used in both cars and renewable energy storage, electric utilities have found lithium-ion technology more easily scalable than storage options that haven’t been developed for customer applications yet.

“With proper planning, utilities can almost buy lithium-ion products off the shelf,” says Peter Boos, who analyzes energy markets and works with storage technology at Burns & McDonnell. “Currently, it is the only solution they can scale and install within a few months.”

It’s common to think of lithium-ion batteries (LIB) as a single category, but there are actually hundreds of different LIB systems. Nickel-manganese-cobalt (NMC) is one of the most common because of its versatility and widespread use across the auto industry. However, as demand for NMC systems has increased, the cost of raw materials has risen dramatically.

Lithium iron-phosphate (LFP) batteries offer a less expensive option. Though they have lower electrical conductivity, their long-term stability and reliable performance make LFP systems useful in a number of applications, including electric vehicles. Going forward, utilities will be challenged with staying current on evolving battery technologies in order to choose the optimal solution for specific applications.

Flow batteries offer an alternative to LIB, but the technology is not as advanced in its ability to scale. Flow battery capacity is still measured in kilowatt-hours, and the price per kilowatt-hour is too high for widespread acceptance. This is because existing flow batteries require expensive fluids and have relatively high system costs. Additionally, flow battery technology has not yet benefited from economies of scale like lithium-ion technology did after it was adopted by the auto industry. Still, flow technology has great potential, particularly for applications that require long battery duration.

The exchange between these charged liquids produces electrical current without degradation of the membrane, as is common in LIB. As a result, flow batteries are capable of storing power for many hours and can operate for decades. This makes them ideal for large applications, such as utility grids, military bases and microgrids.

For the Department of Defense's SPIDERS Joint Capability Technology Demonstration (JCTD) project, Burns & McDonnell integrated various energy storage technologies into mission-critical microgrids, including a flow battery, vehicle-to-grid (V2G) technology and lithium-ion batteries. Each phase of the program tested a different application of energy storage to help determine the capabilities of this technology.

In this model, energy is stored in the form of water in a reservoir at higher elevation. When released, the water passes through turbines on the way to a lower reservoir. Then it is pumped back to the higher elevation reservoir during periods of low demand and cost, and the cycle starts again. Although energy is lost in pumping the water back to the higher reservoir, pumped hydro achieves efficiencies of greater than 80 percent.

Despite being highly efficient, no new pumped hydro facilities have been constructed in the U.S. in the last 30 years.

“Geographic conditions combined with permitting challenges make it increasingly difficult to get a new construction permit,” Boos says. “You simply can’t disrupt that much land and wildlife.”

With increasing demand for energy storage, though, engineers are taking a new look at pumped hydro.

“California, especially, will require additional pump storage facilities to achieve its energy goals,” Boos says. “Though pumped hydro might be a 10- to 20-year development project, it becomes a $2 billion asset once completed.”

Globally, hydropower remains the dominant form of renewable energy, and the pumped hydro storage market is expected to exceed $390 billion by 2024. 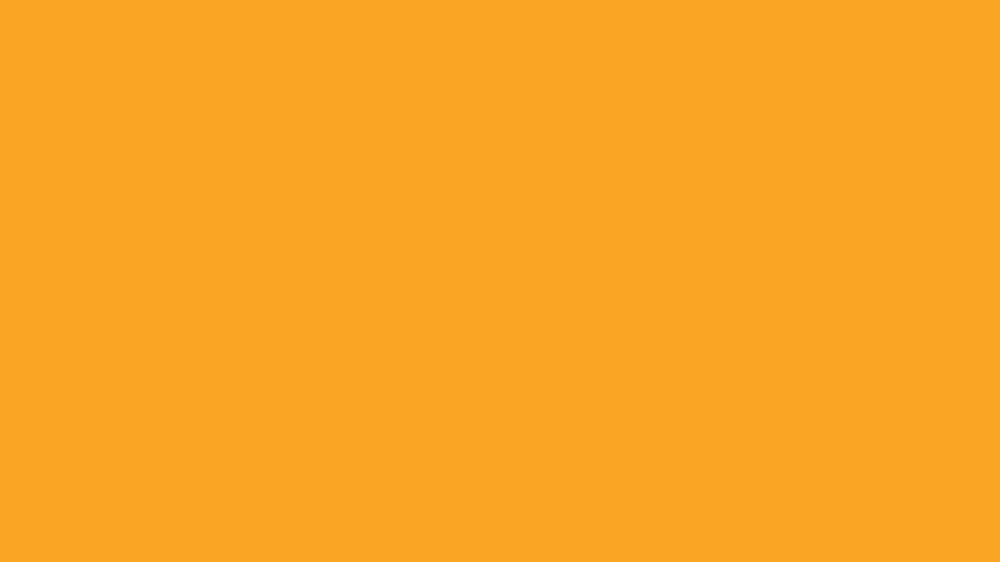 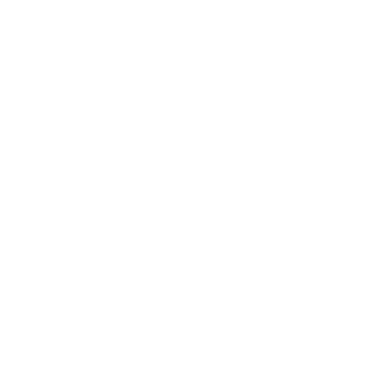 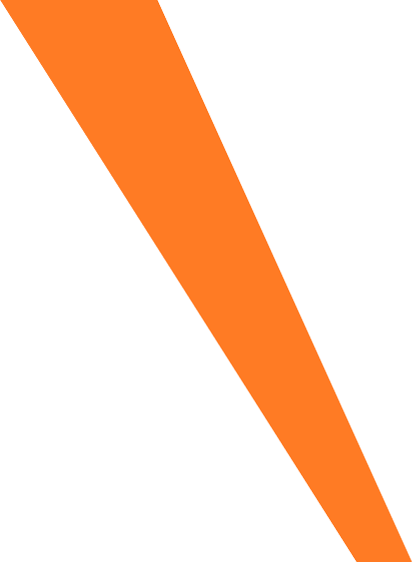 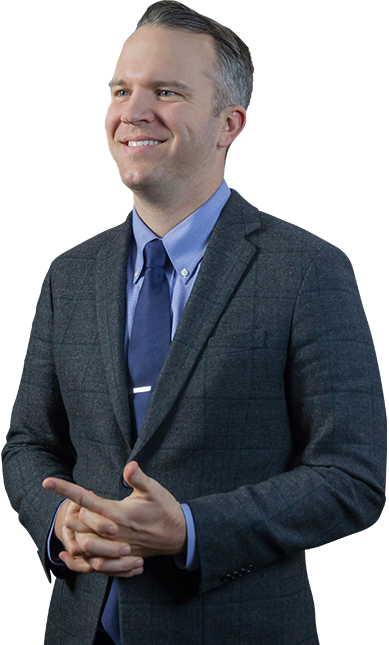 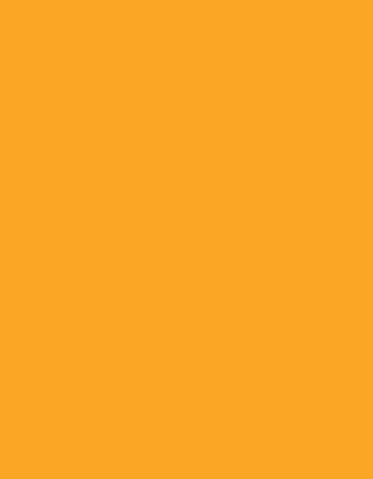 As more energy storage solutions become available, electric utilities might wonder which to choose. The answer often depends on a set of considerations, including application, technology, geography and regulatory environment.

“Utilities in Texas or Kansas that need to store wind power have different requirements than those in California or Arizona that rely heavily on solar,” says Nikesh Regmi, a senior electrical engineer at Burns & McDonnell. “Likewise, countries that are actively pursuing new pumped hydro construction, such as Australia, China and Israel, face a different set of constraints.

“Few renewable energy projects stand on their own without political or regulatory backing to make them viable, so the suitability of a specific technology depends on each location’s mandate.”

Similarly, the ideal storage duration is determined by the application. Four hours is currently considered the “magic number” for battery duration, but this only came about because that is the minimum duration required for market participation, Boos says.

“Nothing says battery duration can’t be longer or shorter,” he continues. “A 1-MW asset could have a 1-hour or 8-hour duration. One regulatory environment might require only a 15-minute duration, while another might have peak loads and need 6 hours to get power across transmission lines. Achieving longer battery duration is just a matter of adjusting the quantity of batteries or cells.”

As California, Australia, Israel and other regions lead the way in renewable energy development, their projects provide a glimpse into potential challenges, as well as an opportunity to brainstorm solutions around energy storage.

“It’s not much of a leap to begin imagining what a distributed power network will look like,” says Meghan Calabro, distribution modernization director at Burns & McDonnell.

Today, power is generated by the utility and distributed to consumers. When the power flows one way, she says, providing stability and power quality is fairly straightforward.

“But when every house in California has solar panels, consumers will generate more power than they can use immediately,” Calabro says. “And that power will have to go somewhere.

“If consumers begin pushing power back onto the grid, maintaining good power quality becomes more complicated. Intelligent devices and communicating sensors will need to be added throughout the distribution grid to enable this two-way power flow. An alternative solution would be to provide consumers with a mechanism to charge a battery in their home.”

As more consumers add renewables behind the meter, the ability to effectively manage the electrical grid will only become more complex. Reimagining energy storage will help reduce the challenges associated with reliable power supply and distribution.

The existing power grid can support a limited number of consumers charging electric vehicles (EVs) from an outlet in the garage. However, as more consumers purchase EVs, electric utilities will need to implement creative solutions to meet demand or risk overloading existing feeders.

One possibility is deploying residential storage to help manage the energy needs of homes over the course of a day. For example, a home equipped with both solar panels and battery storage could capture solar power during the day, charging a battery with excess power to be used at night to charge an EV.

To dive deeper into energy storage and evolution of the dynamic grid, click here.