To help meet demand in an underserved area in New England, an independent power producer decided to add a third unit at an existing power plant. The modern turbine boosts capacity while leveraging existing infrastructure.

The independent power producer NRG Energy wanted to modernize and upgrade its generation facilities at the Canal Generating Station. The station and its two legacy units are located in a region (called the SEMA/RI zone) that ISO New England, the regional grid operator, had designated as underserved.

One particular challenge in the area is the potential for disruptions to fuel supplies caused by insufficient natural gas infrastructure. This increases the importance of designing for dual fuel capability to accommodate those constraints, especially in the winter, when more gas is diverted to use in home heating.

MINUTES FROM START
TO FULL LOAD 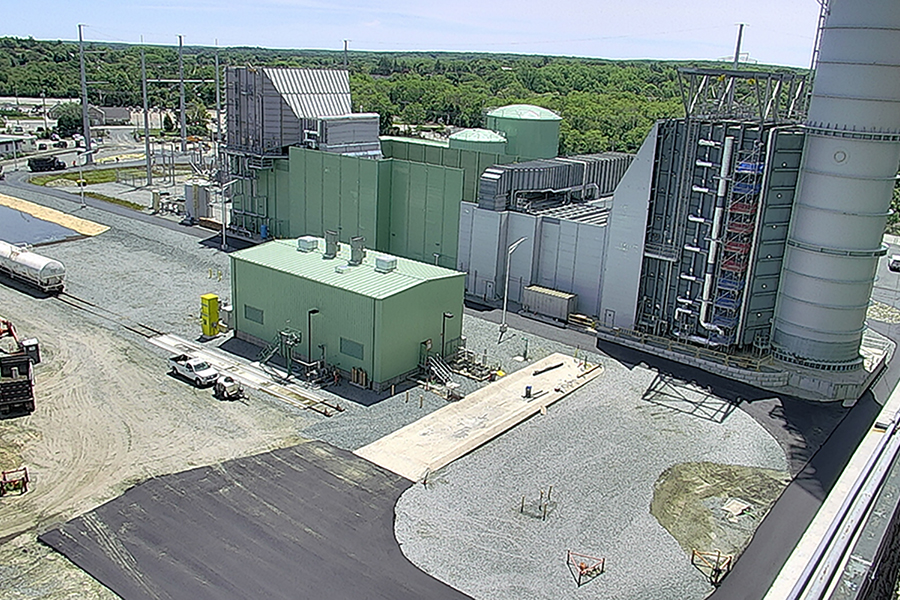 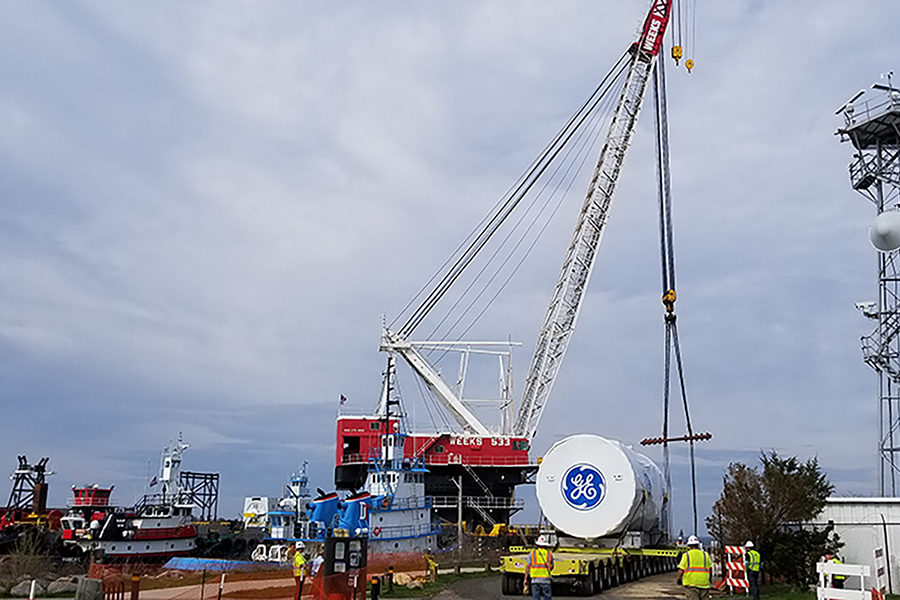 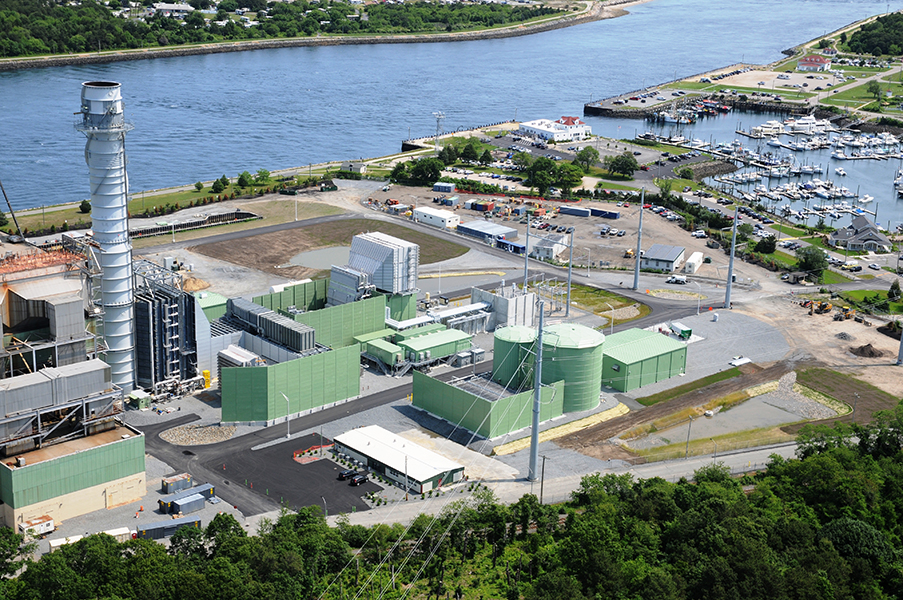 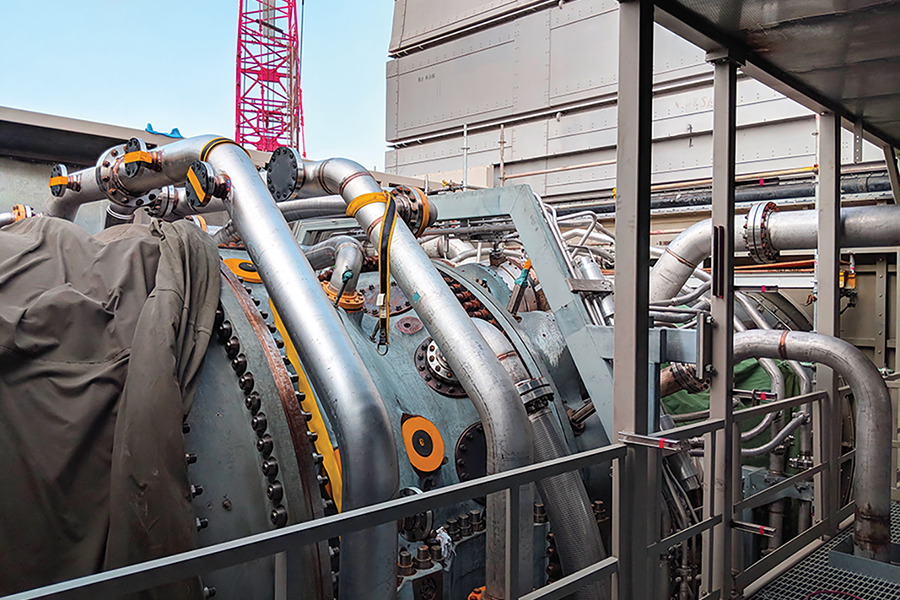 We, as part of a joint venture, were selected for design, construction and startup of a new 350-megawatt simple-cycle unit, known as Canal 3, on 12 acres at the existing station. It will serve primarily as a peaking plant to address periods of peak demand or unexpected outages.

The design incorporated an advanced class gas turbine from General Electric, one of the largest and most efficient turbines on the market. It will utilize Ultra Low Sulfur Diesel (ULSD) as a backup fuel to allow operation even when access to gas supplies is constrained.

The GE 7HA.02 combustion turbine is relatively new and notably larger than earlier-generation machines, but its modular design is intended to facilitate construction.

As part of our joint venture with Skanska, we provided the detailed design and have provided on-site construction support personnel, including safety and quality personnel. We also led the startup of the plant.

The client’s decision to add a third unit at Canal Generating Station took advantage of the existing infrastructure. The project was more cost-effective because there was no need to build a new gas pipeline, fuel storage tanks or electrical substation. It will enhance grid reliability — and thus indirectly help reduce retail electricity costs — without incurring those additional infrastructure expenses.

Canal 1 and 2, which operate in response to demand, remained in service throughout construction and will continue to help address peak demand in concert with Canal 3.

Renewable portfolio standards and broader sustainability goals have led to an increasing reliance on renewable power sources in Massachusetts and beyond. That in turn has increased the importance of flexibility for fast-start and backup power.

Canal 3 was designed to meet that need. Capable of ramping from a start to full load in 10 minutes, it is believed to be the first plant of its output size capable of responding that quickly to meet critical peak demand with significant output within the underserved SEMA/RI zone. 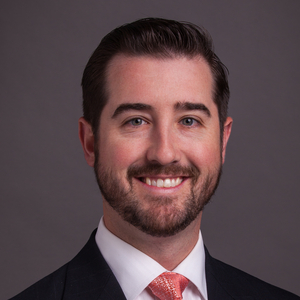