BY Courtney Dunbar and Dan Eekhoff
As most industries continue to grapple with the lingering effects of the ongoing COVID-19 pandemic, namely supply chain challenges and labor shortages, finding more efficient and faster ways to transport goods is crucial. With truck drivers in short supply, industrial rail is standing out as an essential resource in delivering goods across the country — and airports could benefit from this additional transportation source.

Through the rise of the Covid-19 pandemic, it became apparent that the singular form of revenue through aeronautical development left airports at risk financially. More airports began to seek additional means of revenue in the form of non-aeronautical development of this excess land space for industrial development. The benefits of allowing for long-term land leases to support this form of development include bringing people onto their properties for more than catching a flight; others can stay, work and spend within the airport’s and surrounding community’s retail and commercial businesses.

As airports continue to grow in their development of non-aeronautical industrial development, the demand for rail-served sites within these land tracts also increases. Airports can meet these demands, provided developments adhere strictly to airport layout planning; comply with FAA rules and regulations; include long-term land lease options; and feature design of rail service options within the land space that meet operational and geometric rules as defined by the rail provider.

From rail operations to conducting research, several factors must be kept in mind when considering rail for your airport.

There are certain markers that must be in place to make the case for rail at an airport. It’s not just about the rail line coming through or near the property. All forms of rail have an operational classification — how the rail will operate and what kind of infrastructure it will need to operate based on its intended use. It’s important when considering rail that would be within or adjacent to airport property that it can truly be implemented based on its classification.

For example, a classification as mainline rail would dictate that there could never be stoppage on that line, and speeds for entering and exiting would have to be congruent with other traffic on the line. This would require longer spurs and considerable siding or a ladder track, which would require a lot more space to build upon. Another operational item to consider is if power switching is necessary. If so, more expensive infrastructure would be required for safety reasons and for more control over the line.

Many airports’ non-aeronautical land tracts are located close to existing rail service. This can serve as an advantage; however, it is not an immediate indicator that services can be extended to the airport property. Thorough diligence is suggested to ascertain the ability to extend any existing rail right-of-way to serve the site, and can be completed by an engineering team skilled in rail design and operations along with approvals from the rail provider.

Property diligence is important within the context of determining rail-service potential within non-aeronautical land tracts. A thorough assessment of natural and built environment factors to account for easements, access, drainage, encumbrances and overall developable area is necessary before an assumption of track layout can occur. It is difficult to develop rail within the non-aeronautical portion of airport property without existing rail service nearby. To determine the plausibility of the ability to implement rail in instances that involve extending over a significant distance, it is necessary to discuss with an engineering team skilled in rail design. This team can help determine if right-of-way can be established, gain an understanding of the operational classification of that rail line for assumption of order-of-magnitude costs to extend, and complete on-site property diligence to create a master plan.

While the master plan can be adjusted to accommodate growth demands that may not be represented in this conceptual representation, the plan will serve as a guide to what areas must be preserved — including the areas designated for rail track development — to adhere to rail operational and geometric rules.

There are many opportunities that can come with adding industrial rail at your airport, but before taking that route, it’s essential to conduct thorough research and justify the rail’s operational ability prior to implementing this mode of transportation.

As some airlines explore approaches to decarbonizing the aviation industry, sustainable aviation fuel (SAF) has emerged as a possible immediate horizon solution. Though its production ability to meet demand appears gradual at this time, SAF is already being used as simple drop-in fuel at a handful of major airports.

The most common modes of transportation for SAF delivery — and all conventional jet fuel — to airports are via pipeline or truck. If SAF production can ramp up to meet airline demands and net zero pledges, additional alternatives for transporting SAF will need to be considered. One primary alternative transportation method is rail.

A majority of the feedstock used to create SAF — farm residuals and corn ethanol, for example — is in the middle parts of the country. Some of the largest airports in the U.S. are not only leading the demand for SAF, but are also located on the coastlines. As the largest supply of feedstock sits hundreds or thousands of miles away from those airports, the challenge of moving SAF to the outer edges of the country remains top of mind.

Because reliability and efficiency are essential when it comes to fueling aircraft, rail may be the ideal additional transportation alternative to an already taxed supply chain for quickly and seamlessly transporting SAF from the middle of the country to the coasts.

Discover how to maximize the land use at your airport by reading the article at burnsmcd.com/AirportRealEstate. 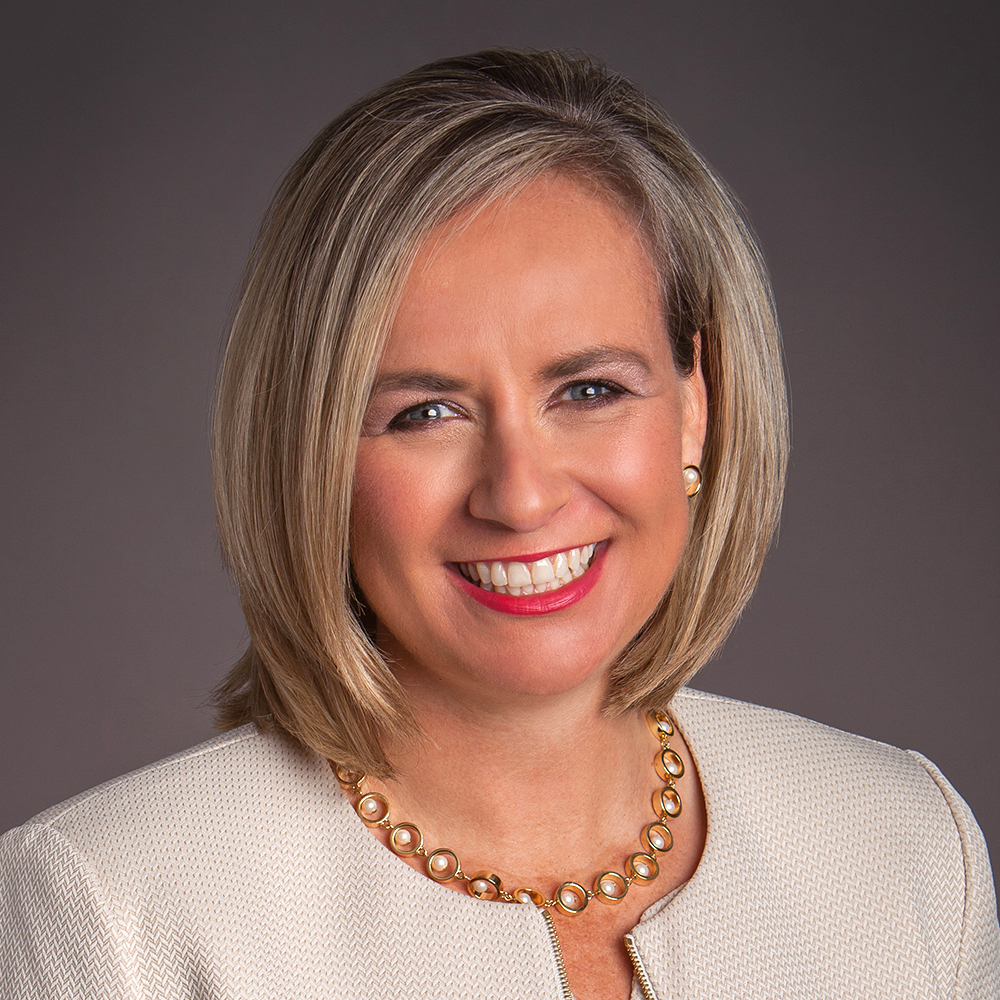 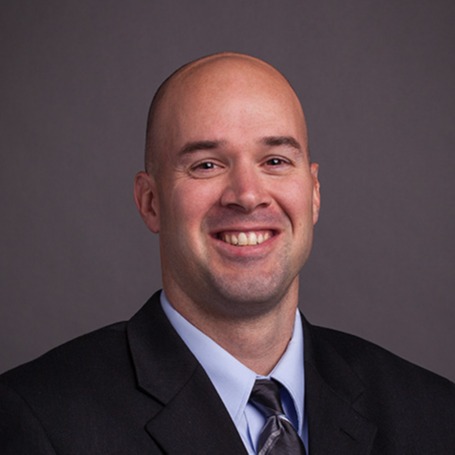